India renames a favorite food to remove its Chinese flavor

Incensed by a military stand-off on its Himalayan border with China, where at least 20 Indian soldiers have been killed, India is hitting back -- by changing the name of one of its favorite fruits.

Announcing the decision, Vijay Rupani, chief minister of Gujarat State, said the dragon fruit would henceforth be called "kamalam," which means lotus in Sanskrit, because its English name "reminds one of China." The lotus is India's national flower and the symbol of the ruling Bharatiya Janata Party, to which Rupani belongs.

The political reasons for the rechristening spurred a flood of jokes on Twitter. "The dragon has been slayed," remarked one politician. "Hallelujah! The dragon has been shown its place ... oh wait, I meant dragon fruit," replied another, accompanied by a flurry of laughter emojis. 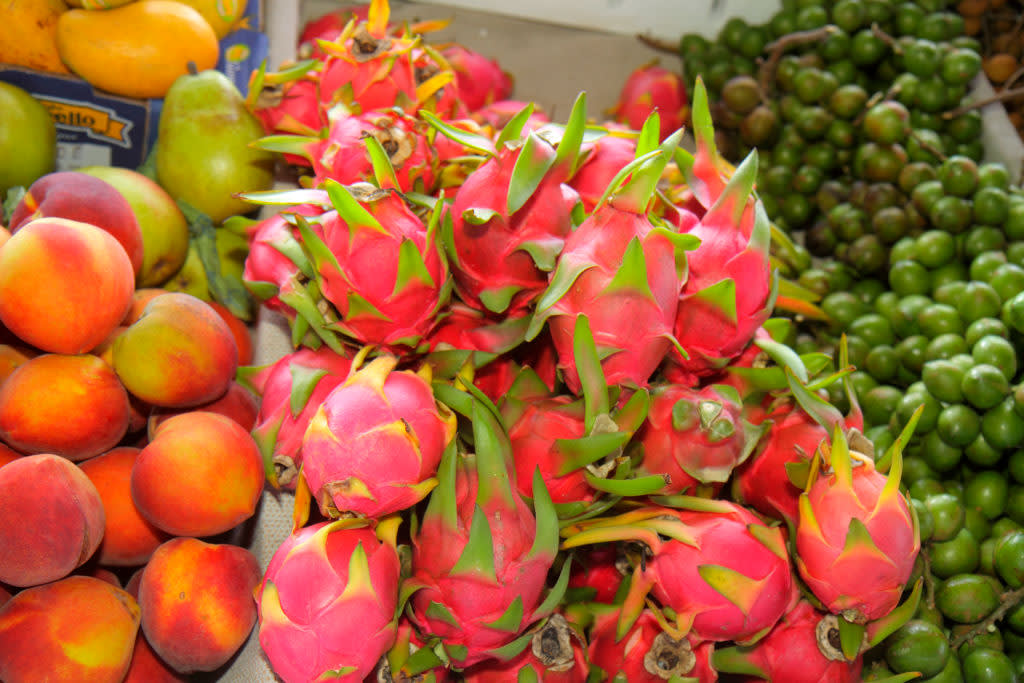 Fast-food giants Jollibee and Yoshinoya team up in Philippines

MANILA -- Asian fast-food giants Jollibee Foods and Yoshinoya Holdings are teaming up to open 50 branches of the famed Japanese beef bowl restaurant in the Philippines.

The joint venture, announced by the Philippine fast-food leader on Tuesday, comes as the restaurant industry struggles to find its feet after crippling lockdowns to prevent the spread of coronavirus.

The 50-store network under the venture's "long term" plan will not immediately make a significant impact on Jollibee Foods, which has over 5,800 stores worldwide under over a dozen brands, including its eponymous burger chain, the company said. 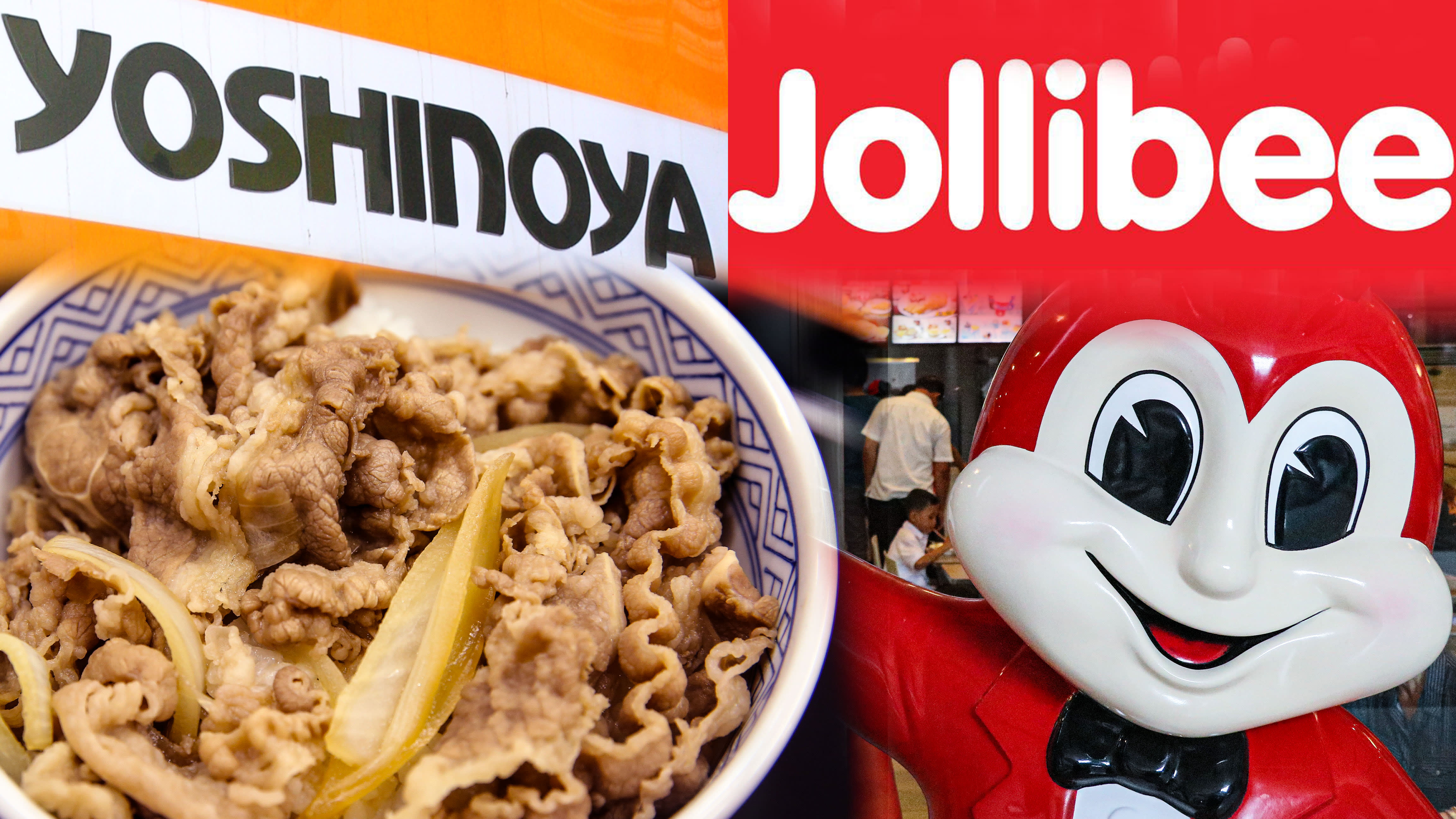